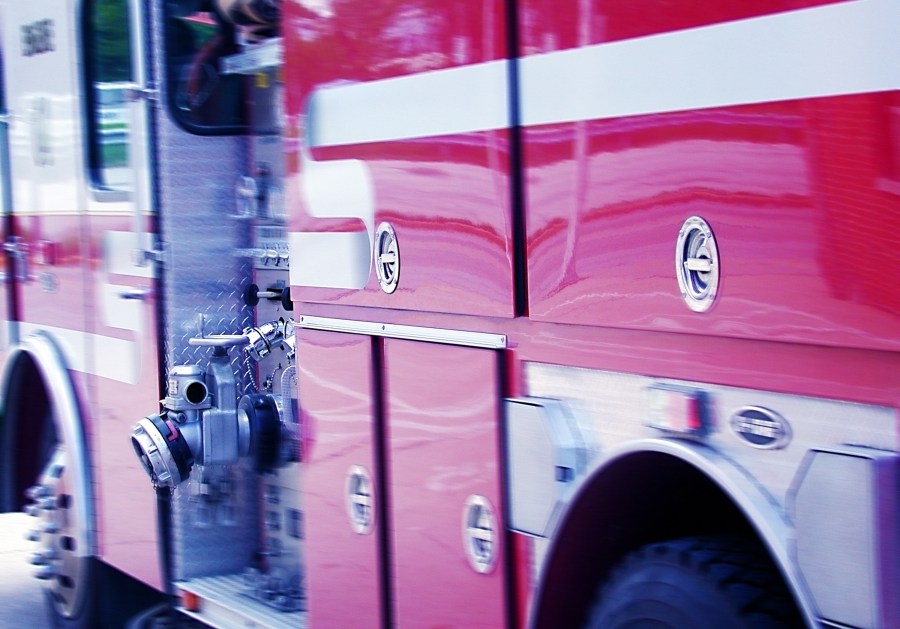 JEFFERSON COUNTY, Colo. (KDVR) – One person died and three first responders were sent to a hospital after a house fire Friday morning in Jefferson County.

Jefferson County sheriff’s deputies responded to a house fire in the 17100 block of Mount Vernon Road at 10:30 a.m.

One deputy and two fire personnel were transported to a local hospital with smoke and fire-related injuries.

Fire crews later confirmed one fatality in the fire, and an investigation is now under way.

This is a developing story. Check back for details.