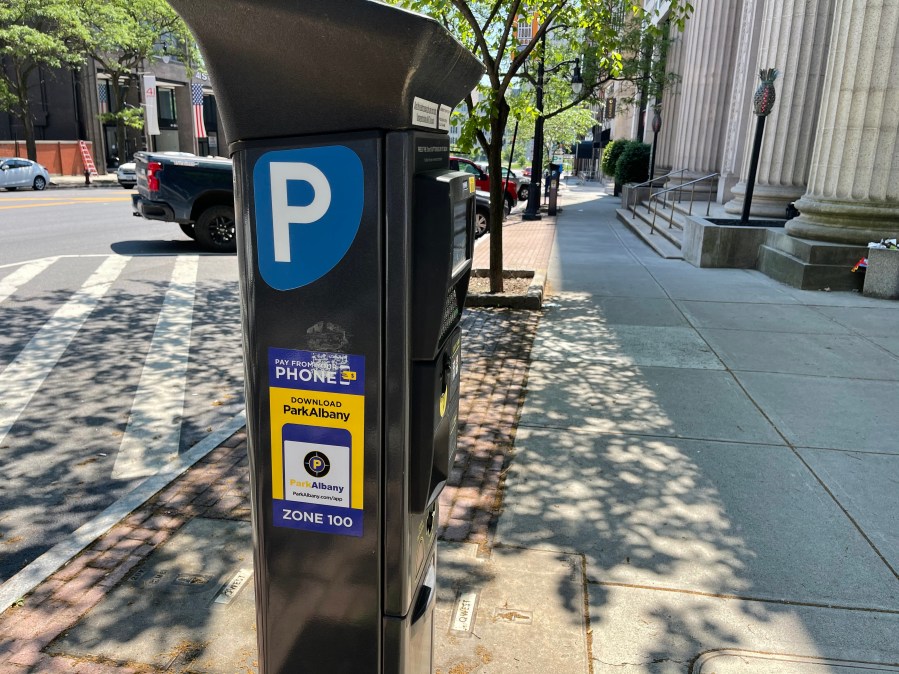 ALBANY, N.Y. (NEWS10) – As COVID restrictions continue loosening, and with the ongoing push to get more people vaccinated to reach new milestones, the City of Albany announced the Void for Vaccines initiative in an effort to get more shots into arms.

If you’ve received a parking ticket in the city prior to Monday June 7th, and haven’t paid for it, you can get it voided by simply going to City Hall and showing ID and proof of vaccination.

“It may not be free beer, it may not be college scholarships, but we are creating a void for vaccines program, where people can have one parking ticket voided if they come in with proof of vaccination. It’s that simple,” Shahinfar explained.

“Those communities have a lower vaccination rate. So this is in part to encourage vaccinations, and to encourage people to address their parking tickets before they get booted,” he said.

Void for Vaccines is a local step to boost President Biden’s push to get 70% of the US adult population at least partially vaccinated by Independence Day.

“We want as many people to get vaccinated as possible, we want to be part of the solution. We’re going to be announcing more on that goal of getting to 70%,” Albany Mayor Kathy Sheehan said.

It comes as vaccination rates both locally and across the country have slowed, as locally in Albany County, there have roughly been half the number of first doses administered from early May to June, compared to early April into May.

Free rides and beer: Incentives are added to vaccine drive

In response, a number of vaccine incentives have popped up nationwide, including free beer, sports tickets, scholarships and cash giveaways.

Mayor Sheehan says it’s difficult to say whether these incentives have had any impact on the local vaccine effort.

“We really want to get information out to people. People have questions, people have concerns. One of the things we’re encouraging people to do is to talk to their doctor. Not everyone can get the vaccine, we understand that, but most people can,” she says.

City officials say the Void for Vaccines initiative will continue for the foreseeable future. Previously paid parking violations will not be refunded.