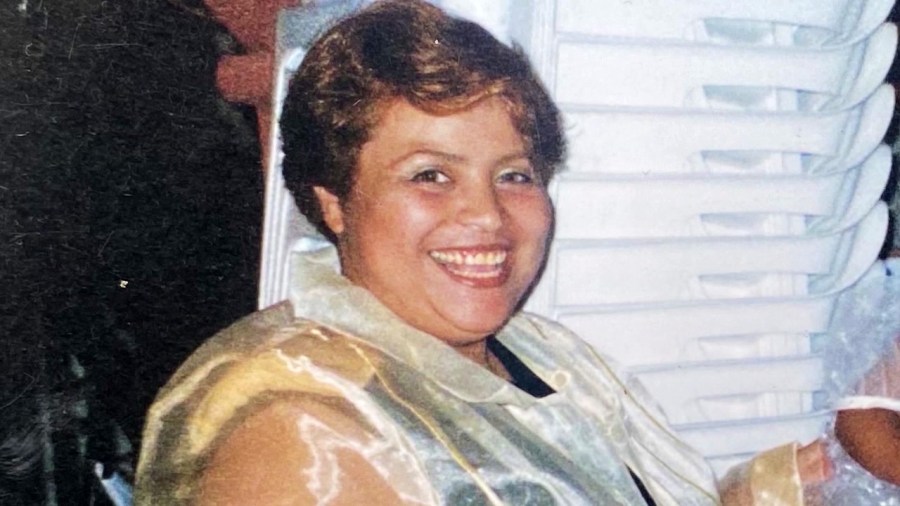 CHULA VISTA, Calif. (CNS) – A man accused of driving on the wrong side of a Chula Vista road during a high-speed street race, causing a crash that killed a woman and injured her two grandchildren, was slated to appear in court Friday on a vehicular manslaughter charge.

Alonso Pina, 22, is accused in the June 5 death of Martha Villalobos Romo, 57, whose car was struck at the intersection of Third Avenue and L Street just after 6 p.m.

Who gets $50K? Newsom in San Diego to draw 15 more vaccine lotto winners

According to Chula Vista police Lt. Dan Peak, Pina was driving on the wrong side of the road and ran a red light at the intersection, striking Villalobos Romo’s Nissan Altima. She was killed at the scene, and her grandchildren who were riding in the backseat, ages 7 and 10, sustained minor injuries and were taken to a hospital, according to police and the county medical examiner’s office.

Pina is believed to have been racing with another driver who remains unidentified. Both Pina’s Ford Mustang and another car — described as a white Subaru WRX — were “racing each other at high speeds,” Peak said, citing witness accounts.

Loved ones say Romo was a devoted mom and grandma. She had just gone out to dinner with the two boys on the day of the crash, as she often did with them.

In a GoFundMe page created to raise money for funeral expenses, Romo’s daughter, Stephanie Ramirez, wrote that her mother was an “amazing mother, grandmother and daughter,” whose favorite thing to do was to “spend time with her grandkids as much as she could, and I believe that she protected them till her very last breath.”

While thankful that the grandchildren survived the crash, Ramirez wrote that they “are completely devastated to witness the loss of their grandma.”

Pina was also hospitalized with non-life threatening injuries and was booked into county jail two days later, according to jail records. He remains held on $250,000 bail, pending Friday morning’s arraignment.

The Subaru driver remains at large, and police are seeking any witnesses or anyone with information regarding that driver’s whereabouts. Those with information were asked to contact San Diego County Crime Stoppers at 888- 580-8477 or the Chula Vista Police Department at 619-691-5151.