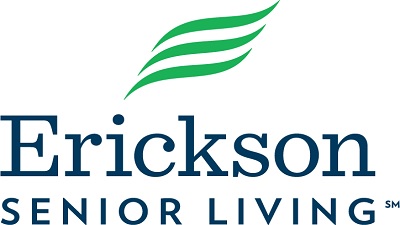 The Scholar’s Program is funded by the residents of Ann’s Choice to support high school students employed on campus who have shown commitment to serving the Ann’s Choice community.

“Our residents feel the student servers are extended members of their family,” said Philanthropy Manager Sharon Silvestri. “They readily support the scholarship program because they believe in the students and want to help them achieve their goals and dreams.” 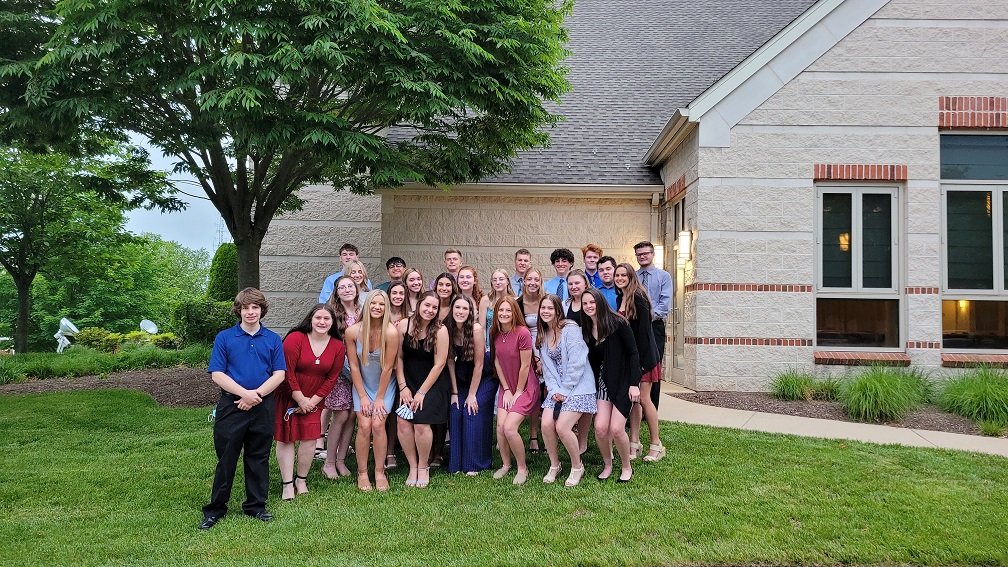 Since 2004, the Ann’s Choice Student Scholarship Fund has awarded more than $3 million in financial aid to student workers to support their pursuit of higher education.

Ann’s Choice, one of 20 continuing care retirement communities managed by Erickson Senior Living, is situated on a scenic 103-acre campus in Warminster, Pennsylvania. The not-for-profit community of more than 1,900 residents and 1,000 employees is governed by its own board of directors, affiliated with National Senior Campuses, Inc., who provide independent financial and operational oversight of the community. Additional information about Ann’s Choice can be found at AnnsChoice.com.