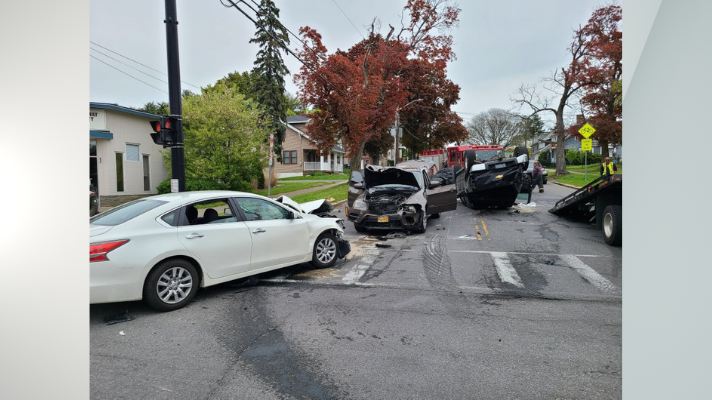 ALBANY, N.Y. (NEWS10) — Albany Police are investigating a three car crash that reportedly happened Saturday morning at the intersection of Washington Ave. and North Maine in Albany. The area is said to be closed to traffic as crews work to clear the scene.

Steve Smith of the Albany Police Department tweeted saying it appears that a pickup truck headed northbound on N. Main Ave. failed to stop for a red light and was hit by a white car traveling westbound on Washington Ave. The other car involved reportedly stopped at the light.

Police say everyone involved in the crash did sustain minor injuries and have been taken to Albany Medical Center Hospital.

Smith says an investigation is ongoing and officers plan to issue citations.