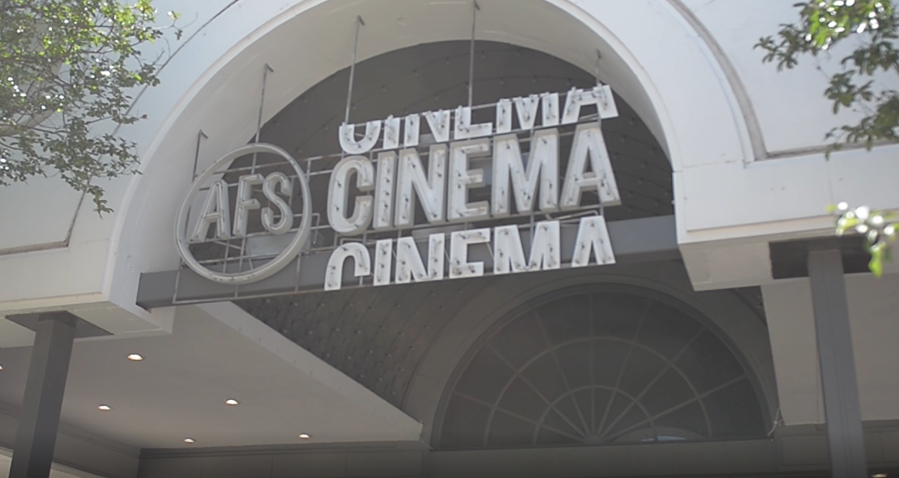 AUSTIN (KXAN) — Austin Film Society is dusting off its projectors and warming up its popcorn machines as it plans to reopen this summer. But in order to do that, AFS needs help from its fans.

AFS launched a crowdfunding campaign this week lasting until June 17. Fans of film can donate to the fundraiser, called AFS’s Next Picture Show, on its website. Donors will receive perks, including memberships and merchandise, and the first three people to donate at least $3,000 will get a custom voicemail message from Mike Judge, the voice actor for Beavis and Butt-Head.

Started in 1985 by Dazed and Confused director and Austinite Richard Linklater, AFS is the only nonprofit art cinema in Austin. Holly Herrick, head of film and creative media at AFS, helps curate the selection of films shown. Unlike Cinemark or AMC, the AFS Cinema does not show blockbuster movies.

“We know even if you think you don’t like arthouse films, we show more than what you would consider an arthouse film, we show movies from every era, every country, every genre, and there truly is something for everyone at the AFS cinema,” Herrick said.

One of the ways they support local film, Herrick said, is by providing grants to Texas filmmakers.

“We really believe that Texas filmmakers should have the opportunity to tell their own stories, and that you don’t have to go to the poles of the industry like Los Angeles in order to get a lot of money to make a film,” Herrick said.

Robie Flores from Eagle Pass is one of the 2020 grant recipients. She is in the process of making a film called ‘The In Between’ loosely based on her own life growing up near the Texas-Mexico border. Production was stalled due to the pandemic, but they’re persisting.

“The project is so personal to me, it’s like, I don’t do much outside of the project in my life,” Flores said. “So it was hard. We got shut down. We were supposed to continue filming through the end of July or August of last year, but in March, we shut down just like everybody else.”

Flores said she is a longtime fan of AFS and would drive hours out of her way to watch movies and attend events at the cinema.

“I was a 29-year-old woman and asking my mom if I could take her card for the day so I could just drive up to see the 10-year anniversary of Pan’s Labyrinth that they were showing.” Flores said. “And I was so excited.”

As Moore sees it, art in any form is more valuable and more necessary at times of uncertainty.

“A lot of us as individuals have relied on the arts to inspire us and help keep our world feeling more broad, especially when we weren’t going anywhere,” Moore said.