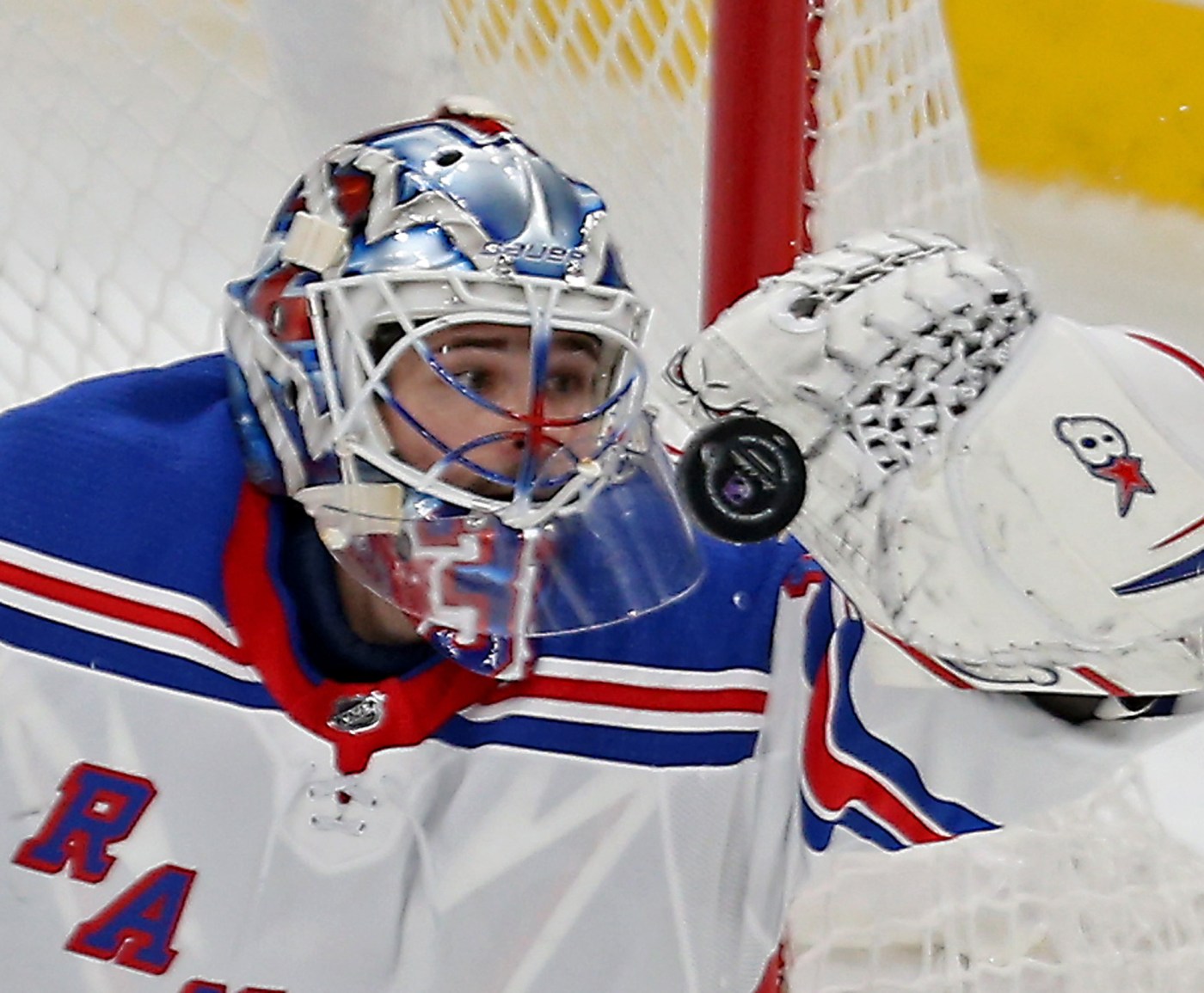 With the playoffs looming, the Bruins were taught a valuable lesson: Don’t underestimate your opponent, not matter who they are.

After embarrassing the New York Rangers at the Garden on Thursday, they allowed the young Blueshirts to seize the game from them on Saturday with three straight third-period goals en route to a 5-4 win, denying the B’s a chance to nail down third place in the East Division.

After a scoreless first period, the B’s outshot New York 19-5 in the second and then took their first lead of the game just 21 seconds into the third. First goalie Keith Kinkaid fumbled a dump-in and then Pavel Buchnevich threw a pass into open ice deep on the left side that Patrice Bergeron sniffed out. He dished to Brad Marchand, who found a wide open David Pastrnak for his 20th goal of the season and 200th of his career.

But as they did earlier in the week in an overtime loss in New Jersey, the B’s got careless and paid for it with three goals in the next 4:14. Shortly after Tuukka Rask was forced to make a tremendous skate save on Buchnevich, the B’s got caught deep in the offensive zone, giving the Rangers a 3-on-1 that Mika Zibanejad finished off.

The Rangers regained the lead at 7:26 off the rush. Anthony Bitetto dished to first overall pick Alexis Lafreniere, who made a nifty backhand lift over Rask’s shoulder to make it 3-2.

The B’s nearly tied it up when Pastrnak had a chance to beat Kinkaid with a backhander. That went wide, but Kinkaid hurt himself on the stretch and was replaced by Igor Shesterkin.

Even that could not slow down the Rangers. They took a two-goal lead at 9:36 with Ryan Strome feeding Vitali Kravtsov in the slot to make it 4-2.

Marchand got the B’s back to within a goal when he scored on the power play with 5:52 remaining, beating Shesterkin with a backhander after he knocked a clearing attempt out of the air with what could have been a high stick. The goal was allowed to stand.

After a Mike Reilly wraparound attempt went off a stanchion, Zibanejad scored again at 18:07 to give the Rangers a 5-3 lead. Patrice Bergeron kept the door ajar just 32 seconds later off assists from Matt Grzelcyk and Charlie McAvoy.

After scoreless first period in which the Rangers demonstrated that they were much more willing to compete for every puck than they were on Thursday, the Bruins came out hot and heavy in the second period, but Kinkaid held them off the board despite numerous good chances.