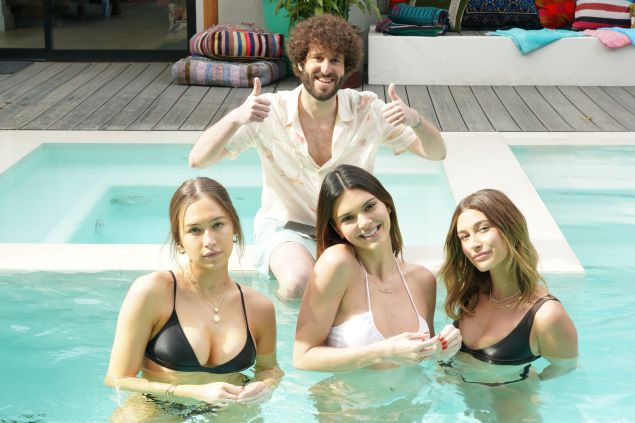 In Ruggero Leoncavallo’s 1892 Italian opera Pagliacci—you know, the one with the famous crying clown—protagonist Canio is expected to wash away the trials and tribulations of his audiences with laughter and entertainment. Yet offstage, the character is tormented by the knowledge that his wife Nedda is in love with a handsome young soldier. As his personal strife builds to a crescendo, it eventually bleeds onto the stage with tragic consequences.

Once someone becomes a famous public performer, the audience can often confuse their on-stage persona as their off-stage reality. In a way, they stoping becoming three-dimensional people with thoughts and feelings all their own and become inseparable from the tone of their work. That’s why the contrast of a crying clown has endured more than a century later.

“What you’re seeing in Season 2 is that we wanted to ramp up the pressure on Dave, but we also wanted to explore what this little bit of success did to everybody here.”

Dave, FXX’s crass yet neurotically introspective dramedy from rapper Dave Burd, better known by his stage name Lil’ Dicky, may not be quite as melodramatic and tragic as Pagliacci. We are talking about dick jokes and diarrhea, after all. Yet for everyone who stuck around for the latter half of 2020’s Season 1, it’s apparent that there’s an undercurrent of acerbic dissociation to his work. The show, nominally a comedy, is built on the back of our lead character’s unhealthy obsession and self-destructive behavior as well as the crippling self-doubt many of us battle against. Anyone who has ever felt an inkling of social anxiety, obsessed over other’s perception of them, or been denied the attention they feel they deserve can recognize a smidgen of themselves here. Plus, Dave knows that Dave can be, well, a dick.

“I don’t think I actively sit around and think I really want to embrace the darker elements of life,” Burd told press while promoting Season 2’s upcoming two-episode debut on June 16. “I think everything is better when it’s real and it’s more specific and it’s authentic. I don’t think I make an effort to balance emotion with comedy. I just try to have a perspective of what life is like.”

Burd has previously discussed that his original ambitions were to be a comedian, not a rapper. With satirical songs like “Save Dat Money,” which lampoons the fiscal irresponsibility of major pop stars, and “White Crime,” which pokes fun at his suburban idea of wrongdoing, he’s always brought that sense of humor to his music. But looking past the vulgar self-deprecation of Dave, Season 2, of which I’ve seen the first five episodes, doubles down on the deep reservoir of self-reflection and often alienating moments that elevate the show.

“I just think the better version of any content, but especially this show, is one that is more all‑encompassing because if characters weren’t fleshed‑out real people who had significant thoughts and worries and fears, it would just be a bunch of silliness, and you wouldn’t really care about the outcome,” Burd said.

Coming off of Season 1, my major criticism was that the show would need to make Dave the character more likable if it wanted the audience to continue supporting him. His single-minded ambition, sacrosanct narcissism and occasional cruelty overwhelmed his obvious talent and the abundant insecurities that made him relatable.

By the same token, though, no one outside of himself believed in his goals in Season 1. By necessity, he devoted every ounce of his being to prove the outside world wrong. Greatness, as we know, does often come at a cost. But rather than smooth out his rough edges, Season 2 further inflames his own flaws as the external pressure of reaching the first level of accepted success—a record label, expectations, new celebrity friends—begins to weigh down on him. With some hype finally building, the line between performer and punchline is blurred. Facing writer’s block and a looming album deadline, which may be a reference to fans’ real-life frustration that Lil’ Dicky hasn’t released a new album since 2015’s Professional Rapper, Season 2 sees Dave unleashed for better and for worse.

In a way, watching the resulting erosion from that pressure turns that character-specific negative into the new season’s narrative engine.

“I think what you’re seeing in Season 2 is that we wanted to ramp up the pressure on Dave, but we also wanted to explore what this little bit of success did to everybody here,” co-creator and executive producer Jeff Schaffer said. “In Season 2, a lot of his safety net is falling away. Elz is getting his own success. GaTa wants to record his own stuff. Ally is not there as his support vehicle all the time now. What does that do to Dave?”

Cutting away the support system as the pressure mounts, metastasize and debilitates creates a less-than-romantic picture of the artistic process. It won’t be for everyone, particularly as you watch Dave repeatedly put himself before others. But that’s always been on brand with Dave. It’s a show that strips away the Entourage-like glam and glitz of fame to paint its own hero as a villain and remind us that artists aren’t always the direct reflection of their art. 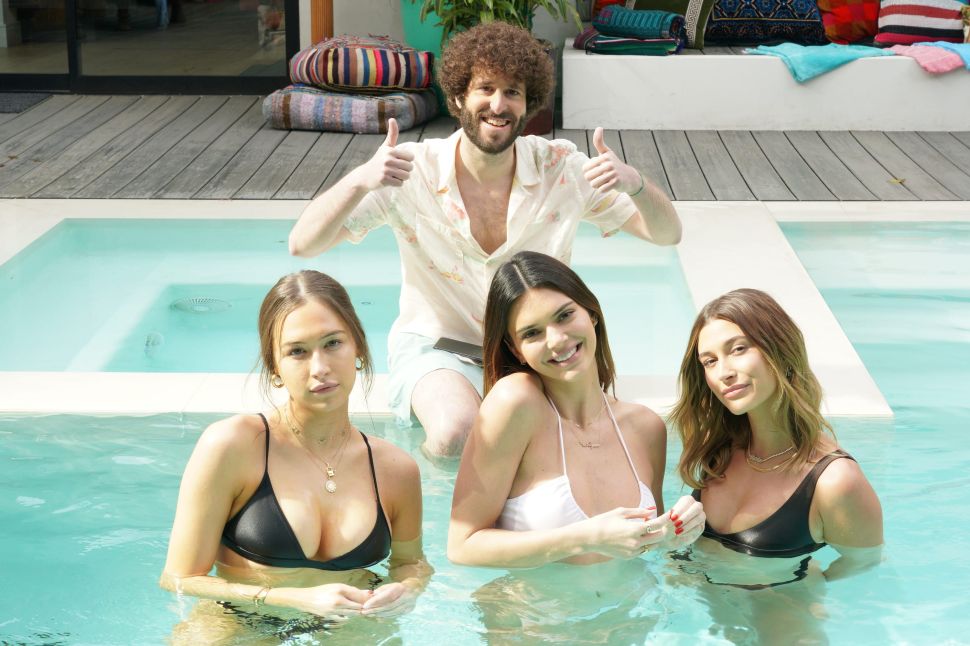