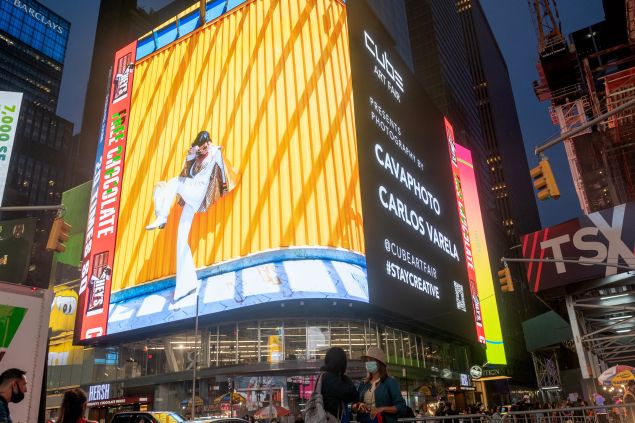 The Cube Art Fair in Times Square on May 06, 2021 in New York City. Alexi Rosenfeld/Getty Images

During the pandemic, artists in New York City have had to become incredibly industrious and work overtime in order to simply survive, even with the occasional relief of promises of grants and other structural support. Now, according to the New York Times, a unique extension of aid is being offered to disabled artists in New York City, who’ve struggled even more acutely than most. The newly-created Barbara and Carl Zydney Grant for Artists With Disabilities, which is now accepting applications, is offering $1,000 cash grants to any kind of artist within the five boroughs who’s 21 years old or older.

The grant, which is a program that’s part of the New York Foundation for the Arts, is open for applications until Tuesday, June 15th. It comes at a time in which money is being flooded back into New York City’s cultural sector, which is also getting closer to reopening fully. This week, Mayor Bill de Blasio announced the establishment of the City Artist Corps, an economic recovery program that will invest $25 million in employing artists throughout the city for projects involving public art and the staging of pop-up shows.

However, it’s certainly the case that artists who have disabilities in New York City may not be able to participate in all activities related to the creation of public art; the Barbara and Carl Zydney grant is specifically tailored to people who’ve been disproportionally affected in terms of their ability to function in the pandemic.

“This grant enables their legacy to live on by offering financial help to New York City artists with disabilities so they can make their work accessible to others,” the grant’s website’s announcement states. “It combines three things that were important to the Zydneys: their love for New York, their passion for the arts, and Barbara’s dedication to working with individuals with disabilities.” 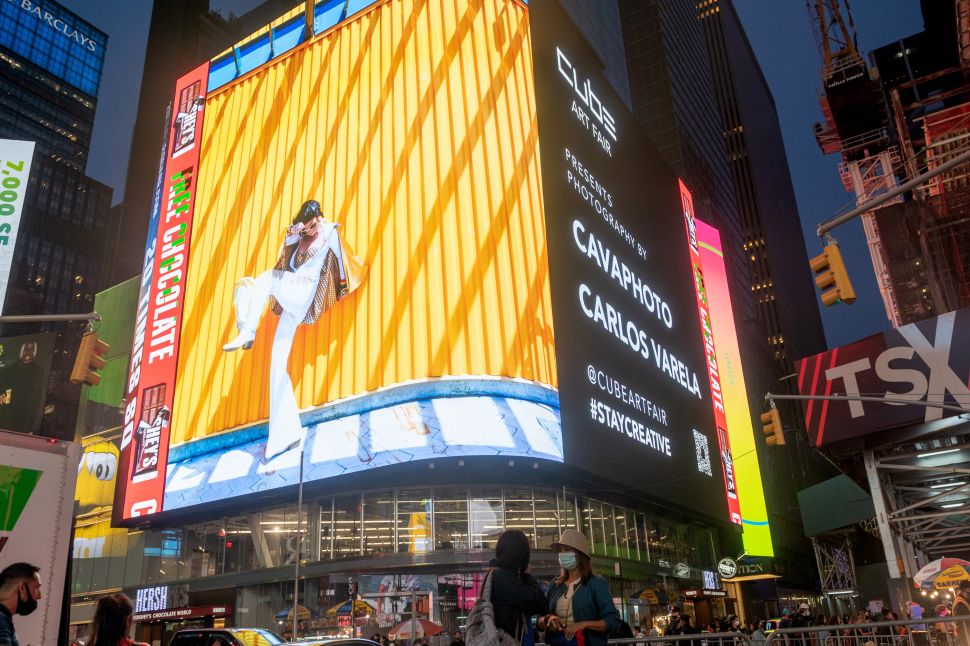