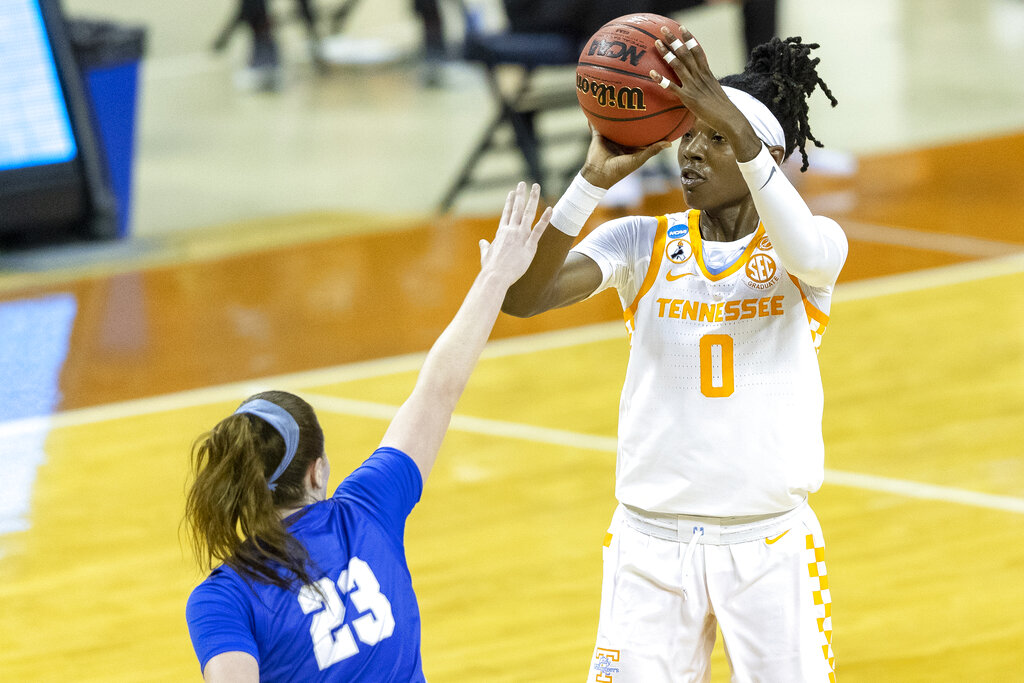 Lynx rookie Rennia Davis will miss the entire 2021 season with the left foot stress fracture suffered prior to the season. Davis, the No. 9 overall pick in the draft, started training camp with Minnesota before the injury was revealed.

Minnesota also announced Jessica Shepard will be out indefinitely with a mild adductor strain. Shepard missed the bulk of the last two seasons with a knee injury. The team has activated guard Aerial Powers and in a subsequent move terminated the replacement contract of guard Layshia Clarendon.

Powers will be listed as probable ahead of Saturday 7 p.m. tip against the Los Angeles Sparks at Target Center.