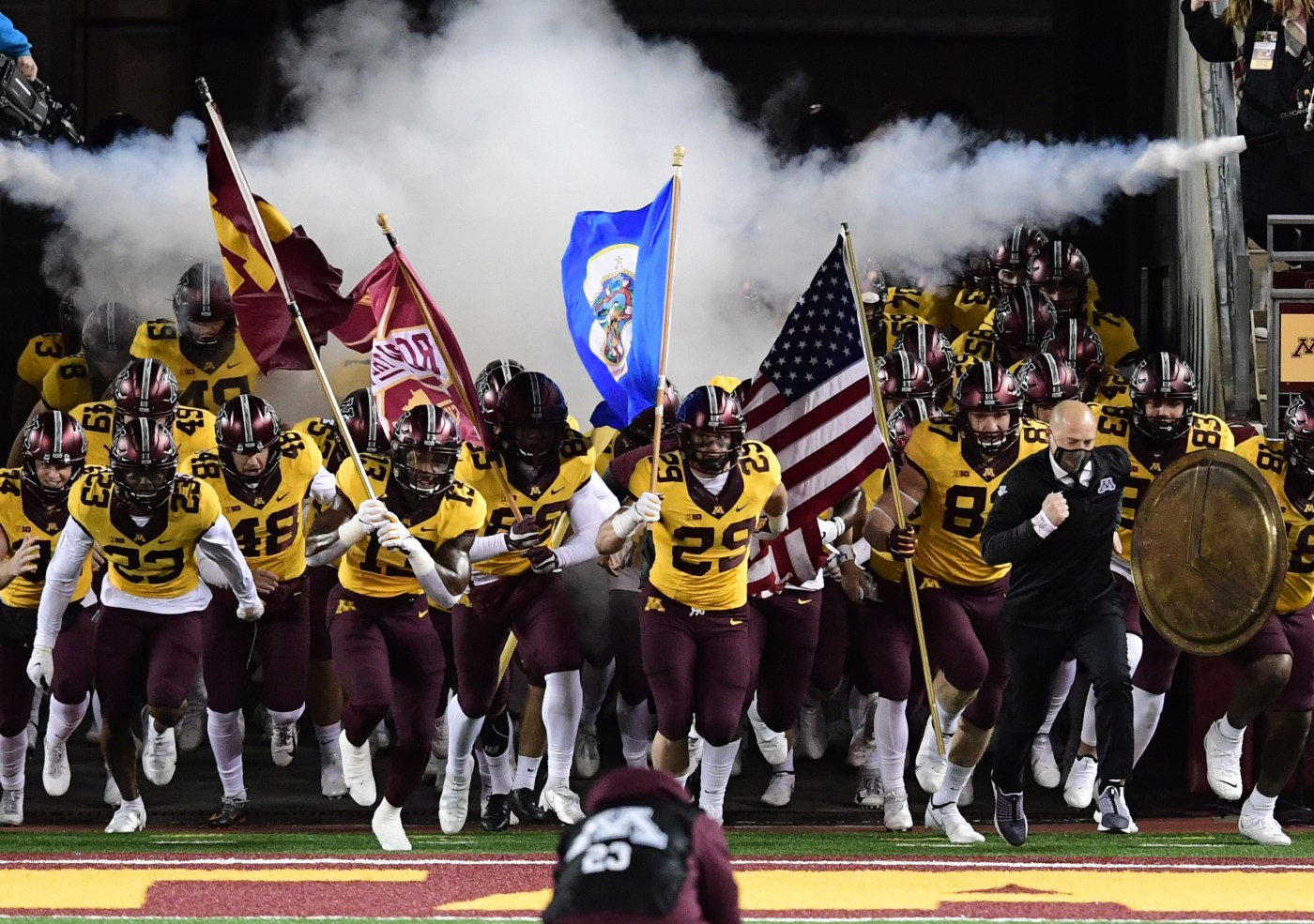 The Gophers football program received a commitment from Texas running back Zach Evans on Friday night.

“My mind is made,” Evans tweeted during his official visit in Minneapolis this weekend. “I will be committing to he University of Minnesota. #GoGophers #RTB”

At 5-foot-9 and 200 pounds, Evans attends Rockwall-Heath in Class 6A-II. He had 196 carries into 1,223 yards and 14 touchdowns in 11 games before his junior season was cut short due to a season-ending knee injury in December, according to the Dallas Morning News.

Evans is a three-star recruit considered in the top 90 in the state of Texas in the 2022 class, according to 247sports. He had offers from Iowa, which came in this week, Notre Dame, Texas, Utah, Arizona State, Kansas, and others, according to rivals and 247sports. The Longhorns and Irish offered in January, and Minnesota got in in May.

Evans is the seventh commit in Minnesota’s class for next year. He soon follows Spencer Alvarez, a tight end from Columbia Heights, who pledged on Thursday night.