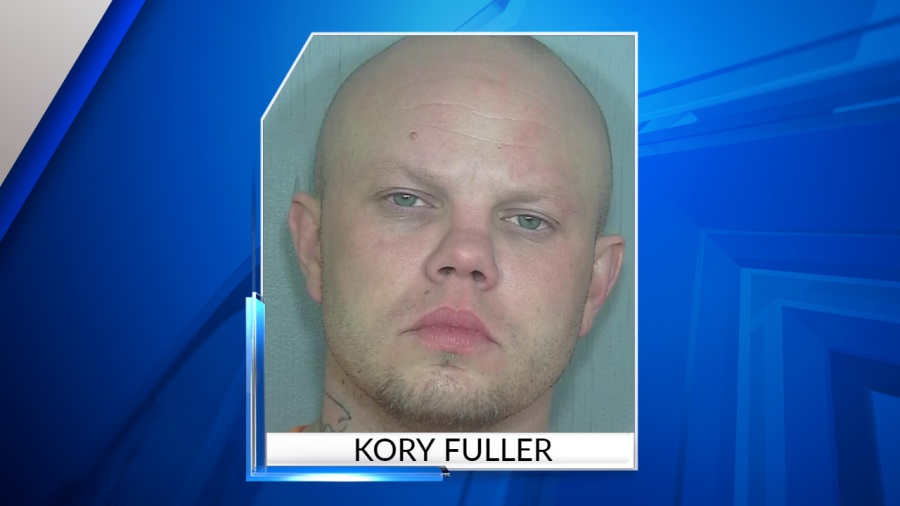 GREELEY, Colo. (KDVR) — A convicted Greeley drug dealer will spend more than a decade behind bars for dealing methamphetamine.

A Weld County judge sentenced 32-year-old Kory Fuller Wednesday to 16 years in the Colorado Department of Corrections after he pled guilty to one count of possession with intent to manufacture or distribute a controlled substance.

In May of 2019, police were called to the Kum & Go gas station on 29th street in Greeley on a report of a road rage incident involving a gun. The victim told police that he was driving eastbound on Highway 34 when he observed Fuller driving erratically.

When the victim told Fuller to slow down, Fuller pointed a gun at him before turning into the gas station where police eventually made contact with him..

During a search of Fuller’s car, police found 114 grams of methamphetamine. Police later found a gun that the defendant buried in dirt at a nearby construction site.

Fuller also pled guilty and was sentenced Wednesday to 16 years in DOC for a separate drug case in 2020.

On Dec. 18, 2020, officers received a call from hotel staff at the Fairfield Inn on 29th Street in Greeley. Police were notified that Fuller, who had several warrants out for his arrest, was at the hotel.

While Fuller was being taken into custody, officers found 23 grams of meth inside his front waistband.

The two sentences will run concurrent to one another.