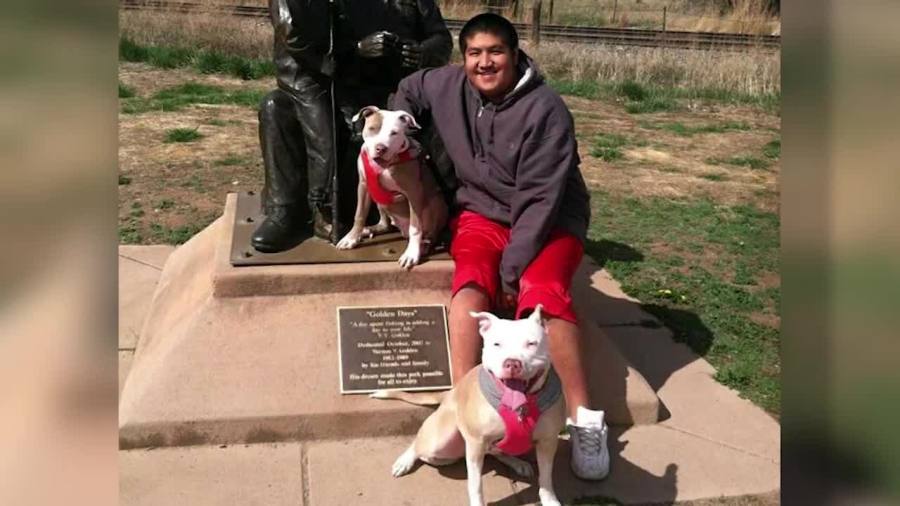 BOULDER COUNTY, Colo (KDVR) — A Longmont family has identified the man killed in Monday’s crash near 63rd and Oxford in Boulder County.

He was ejected from the car and later died at the hospital.

“It was a really rainy day that day, Monday,” said his father, Rojelio Reyes. “Right now, it’s a mysterious puzzle. What made him crash?”

Reyes says his son had recently purchased the car he crashed from a family member and was beyond proud of it.

“Well, he was really proud because he had started working again. At first, they had laid him off because of the corona,” said Reyes. “(The car) was like gold to him. He was really proud of that. He was like, ‘Look, I bought a car on my own!’ So, we were all happy for him because he didn’t have to bike to work or skateboard to work.”

Reyes says it’s a situation the family is unfortunately familiar with. Last year, they lost their 30-year-old daughter to cancer.

Reyes says he’s still paying off that burial and is worried the family won’t have the funds to bury Jasper.

Family members have set up a fundraiser to help pay for those costs. If you’d like to help you can do so on this GoFundMe page.