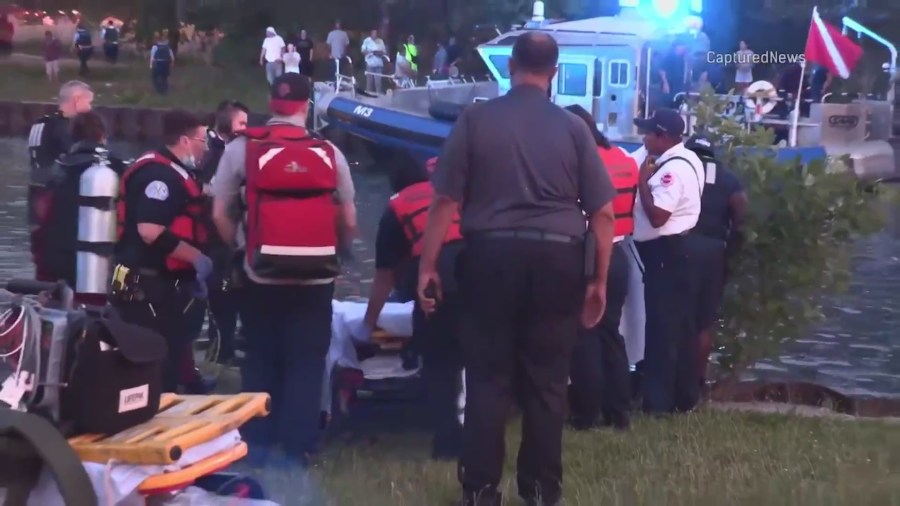 CHICAGO — A man is in critical condition after being pulled from Lake Michigan in Jackson Park.

Fire officials say bystanders were able to tell rescuers the man’s location at 64th and Lake Shore. That’s when divers with the Chicago Fire Department rescued the victim.

Once the man was pulled from the water, paramedics began live-saving measures.

Officials add that the man was underwater “more than 20 minutes.”

The victim was transported by ambulance to the University of Chicago.