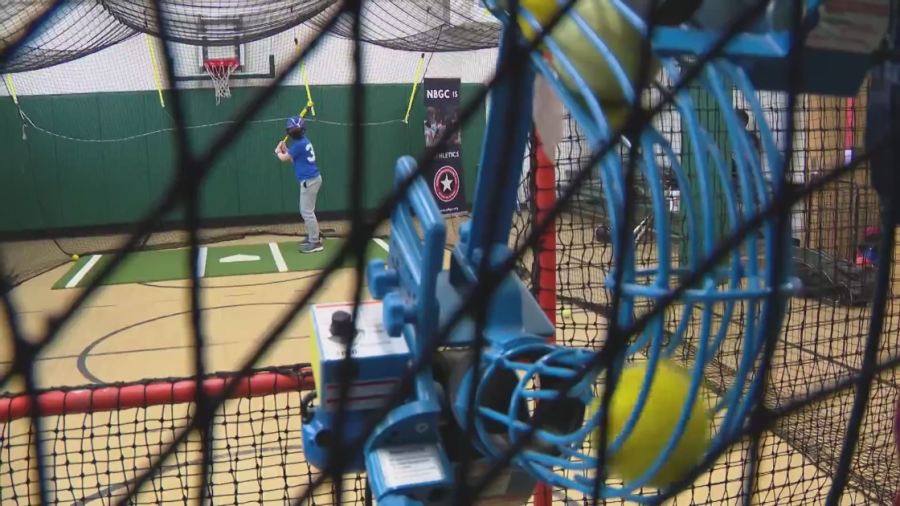 CHICAGO — For 90 years, one non-profit organization has been independently serving Chicago’s youth and their families, and although the pandemic presented challenges, putting children and the needs of the community first has continued to be at the forefront of their mission. The Neighborhood Boys and Girls Club, it is one of Chicago’s Very Own.

“Our mission is to keep kids off the street during the most vulnerable time of the day, out of school time,” Jim Kartheiser, NBGC board member, said.

For 90 years the NBGC has been an afterschool safe haven for at risk youth in Chicago’s North Center neighborhood on the city’s North Side.

Sadowski said the independent club touts some unique differences from other clubs.

That also includes the pandemic.

Founded in 1931 the Neighborhood Boys Club, as they called it then, started with a local business owner hosting a football game at Revere Park. In 1997 the club officially added “girl” to the title. Now, the NBGC is serving 1,600 area youth throughout Chicago’s North Side.

From after school tutoring to athletics, the club has plenty of activities to keep kids busy. However, when it comes to sports, Sadowski said the students learn more than how to win a game, they’re learning sportsmanship and teamwork.

“Our motto is everybody plays, we don’t care your skill level if you are the best or the worst on the team you’re going to learn,” Sadowski said.

“How to public speak how to do a budget, how to pay for college, day camp responsibilities such as field trip safety, first aid,” Sadowski

Jim Kartheiser has been involved with NBGC since he was seven. He was also in the leadership program and he’s now a board member.

“I learned a lot of leadership skills by that and I think it helped me later in my career and that’s why I’ve been giving back,” he said.

Peyton Marrero is a high school freshman and said being a youth leader is preparing her for the future.

“I want to become an immigration lawyer or an activist for immigration — everything like that. So I’m hoping to get into a good college,” Marrero said.

Merrero has already been awarded two scholarships from the NBGC’s future leaders scholarship award program. The program has awarded $1.5 million in scholarships since its inception.

Next week the NBCG will be celebrating its 90th anniversary by awarding $90,000 in scholarships at this year’s virtual leaders of the future event.

For more information, or to donate, visit nbgc.org.