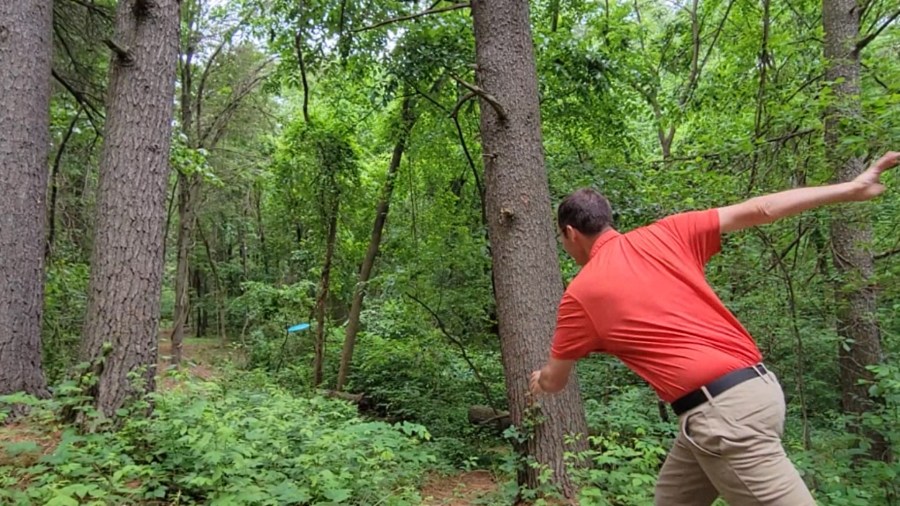 Now, she and course designer Jamon Hume say the roughly 150 players they see per week span a lot more age groups than just 13-20.

“My mom came and played on Mother’s Day,” Hogan said.

And this weekend, the course will be the home of Crandall Park’s first-ever sanctioned disc golf tournament.

A “Learn to play” event starts at noon on Saturday for groups that have signed up in advance, followed by an amateur-level competition. The professional tournament follows at 9 a.m. Sunday.

Hume designed the 18-hole course during the COVID-19 pandemic, marking areas with flags and figuring out where trees had to be removed – as few as possible.

Hogan and Hume say they’ve seen people come from Albany and farther to use the course, which fills a need not often seen.

The course was created thanks to a grant from Stewart’s Shops, and joins the new sporting courts and recently-unveiled splash pad.

E. coli in the water prompts DEC to close Million Dollar Beach over the weekend