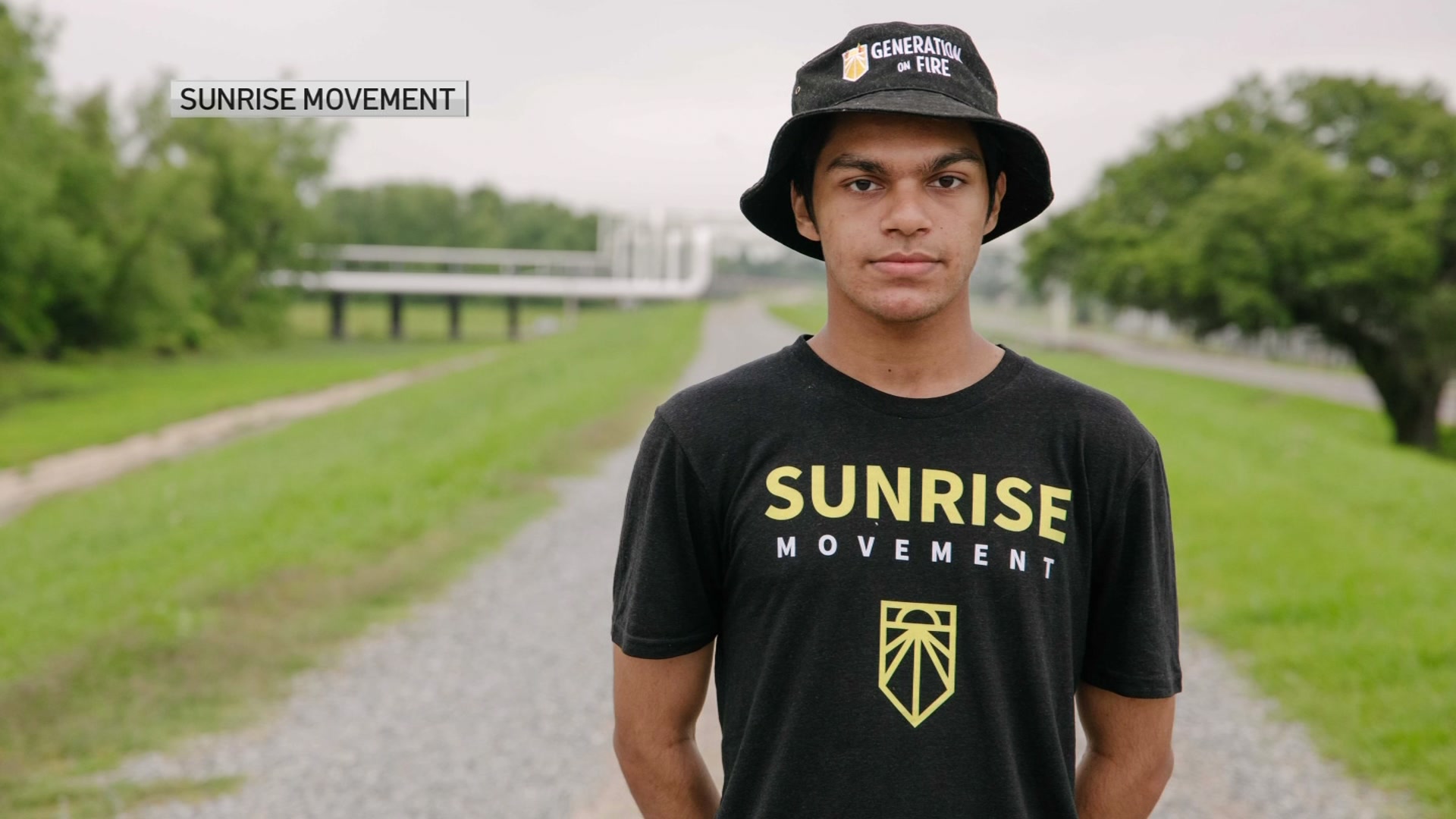 At just 16 years old, Kashish Bastola said he wanted to be part of a solution and help those who are less fortunate than him. So, toward the end of his junior year, instead of attending virtual classes at Heritage High School in Frisco, he headed to Louisiana to prepare for a 400-mile march for change.

Kashish is the youngest person on a team that’s on the mission to help bring good jobs and a strong future to those struggling along the Gulf Coast. He left New Orleans May 10 and says he will travel through June across a region that has suffered from the effects of climate change.

“When I first told my parents about this, they didn’t really believe that I was actually going to go on this journey. I mean, they didn’t think it would actually happen. At first, they were not on board,” said Bastola. “Coming from a working-class background, it’s understandable why this march is so important. My friends and my family, they understand what I’m doing here, and they know it’s really important for me to be here and for my voice to be included in this journey.”

It’s called The Generation On Fire march, and it’s part of the Sunrise Movement, a youth-led organization that encourages politicians to take a more progressive stance on environmental policy issues.