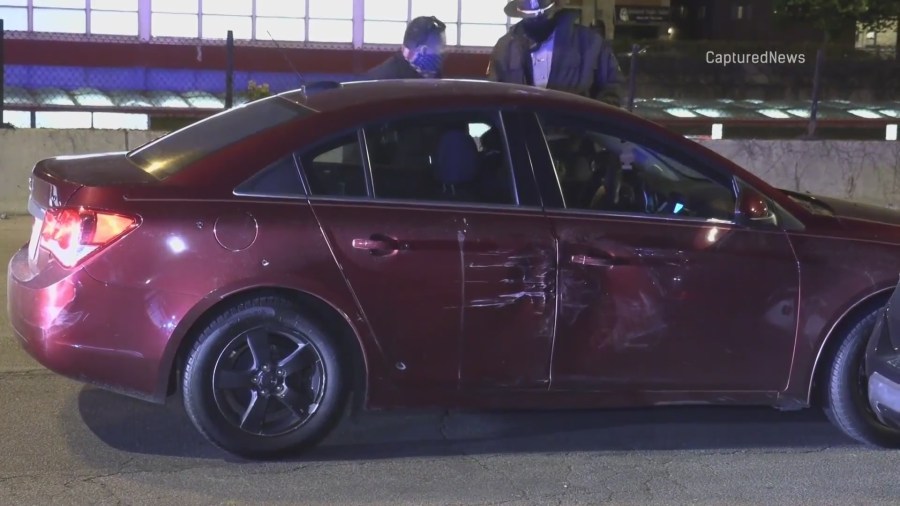 CHICAGO — Illinois State Police took one person into custody after a shooting on the Dan Ryan Expressway.

The shooting happened around 7 p.m. near 79th Street and Lafayette Avenue. A woman, who didn’t want to appear on camera, said she and her sister were in a maroon sedan. She said a man in another car pulled out a gun and fired shots at them. The woman kept driving to get away.

The woman pulled into a gas station where state troopers examined her car.

“We were fearful for our lives,” She said. “He shot at us four times. There are four bullet holes in my car.”

It is unknown if the woman and her sister were the intended targets or if the shooting was a result of road rage, which is what the woman suggested.

No further information was provided.

The incident is under investigation.