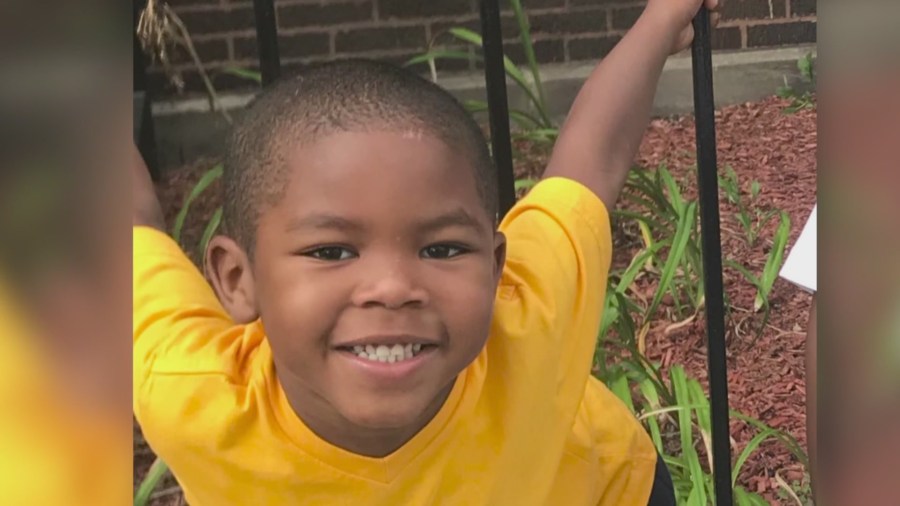 CHICAGO — A 5-year-old boy was struck by vehicle in Chatham Wednesday afternoon after shots were fired amid a road rage incident.

Just after 4:45 p.m., police responded to the 8800 block of South Michigan Avenue on the report of a hit-and-run.

Police believe two vehicles, a blue SUV and a red sedan, were involved in a road rage incident on the Dan Ryan. It spilled over into the Chatham neighborhood, where a 5-year-old boy named Wisdom was struck by the blue SUV.

The sedan stopped and the SUV did not. Police said the driver of the SUV was shooting at the sedan, then hit Wisdom who was crossing the street. The boy was transported to the hospital in stable condition.

It was supposed to be a family afternoon in the sun for the boy and his parents.

“They were on their way here, we came here for a picnic in the back,” grandmother Sherry Parker said.

Family witnessed the hit-and-run and are hoping people come forward.

“They didn’t stop and check on the baby at all. They immediately hit him and then on impact took off,” cousin Andrea Thompson said. “He’s responsive – that’s what we’re grateful for that he’s conscious, he’s responsive and things are looking up.”

Police are looking for the driver of the blue SUV. Anyone with information can leave an anonymous tip at cpdtip.com.