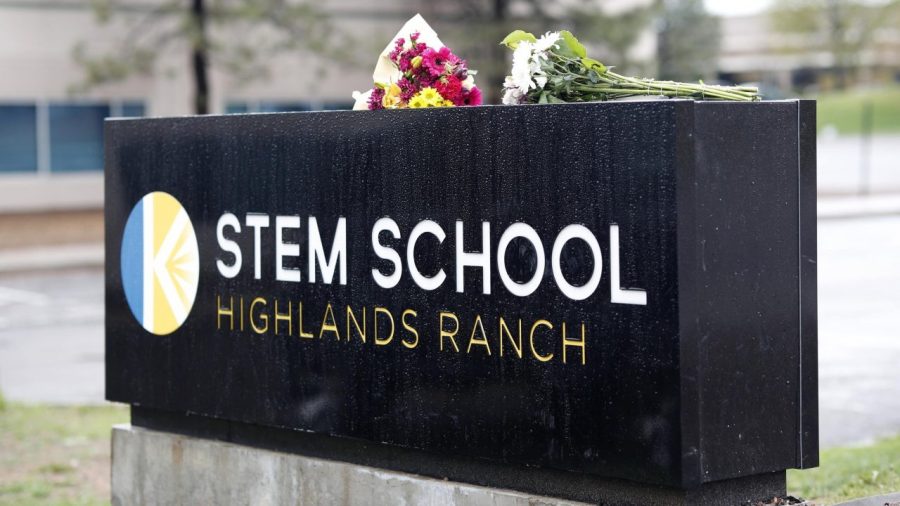 McKinney broke down in tears several times as he described the day of the 2019 shooting at STEM School Highlands Ranch.

“I remember the teacher coming up, and I remember him asking me to give him the gun,” McKinney said.

He’s testifying in the trial of Devon Erickson, charged with killing student Kendrick Castillo, who lunged at the shooter to try and stop the attack.

Just hours before the shooting, McKinney said he went to Erickson’s home to do drugs.

“We first went to the basement. and we got high on cocaine,” McKinney said.

McKinney told the court he took shot a Snapchat video that moment. It was played in court.

You could hear McKinney shouting orders at Erickson to hurry up.

McKinney claimed the video was staged to make it seem as if Erickson was being forced to participate in the shooting.

McKinney said he did that “because I was going with the plan to pin it all on me, and now that I am sober and under oath, that is not accurate.”

McKinney told jurors the shooting was a result of his being upset over being bullied because of his transgender status.

Castillo’s mother sat in the front the row next to his dad. At one moment, she could be seen wiping tears from her eyes.

In it, he claimed McKinney said if he did not help with the shooting, he’d hurt him and his friends.

He became extremely emotional when he began to describe the moment the shooting took place in the classroom.

He cried out loud and gasped for air saying he didn’t want to be known as a “monster” in the shooting that left a classmate dead.

More of that interview is scheduled to be played when court resumes Thursday morning at 8:45 a.m.