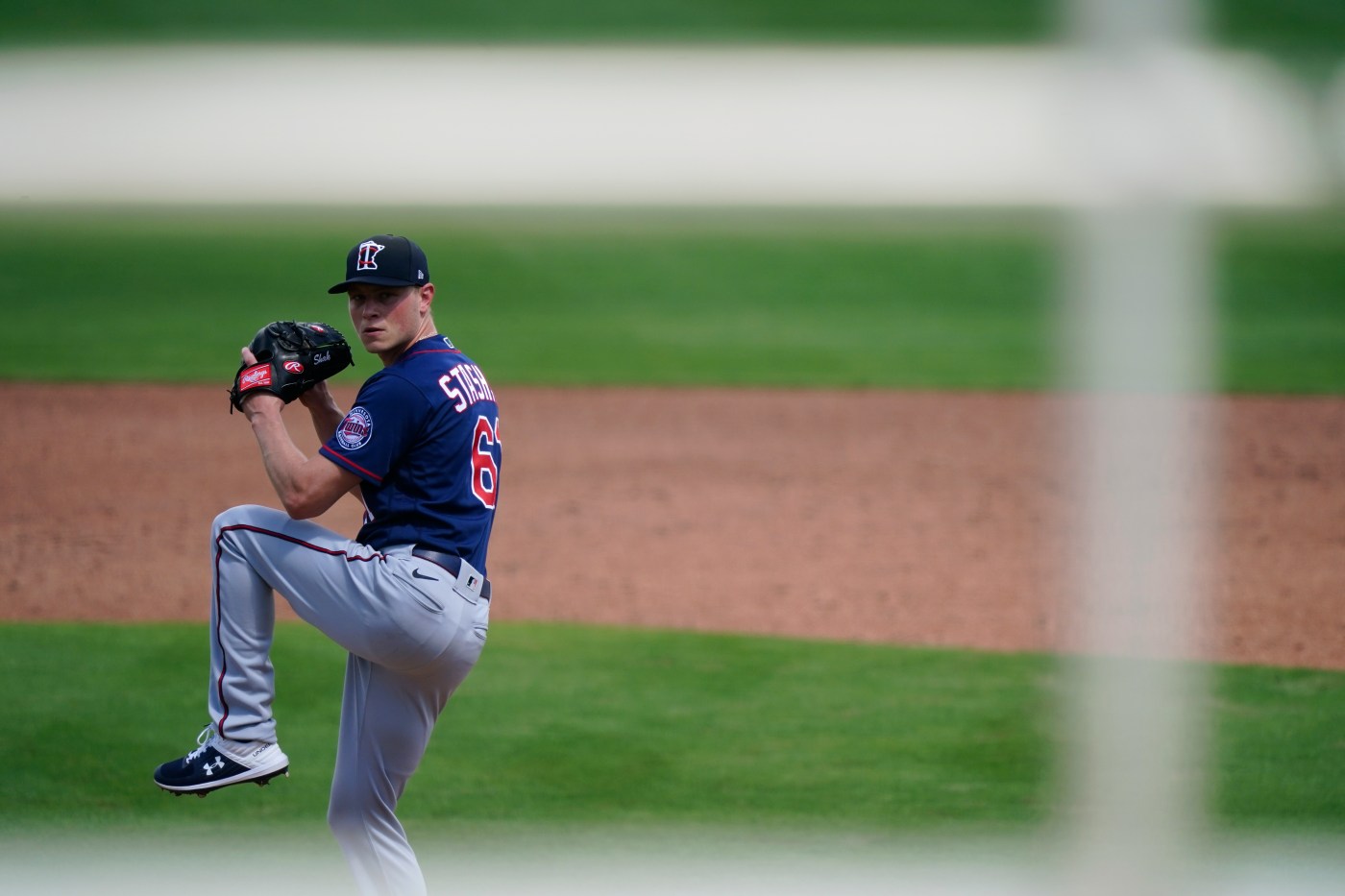 The Twins made another move in an attempt to aid their bullpen on Saturday, optioning Cody Stashak and purchasing the contract of Derek Law.

To make room for Law on the 40-man roster, the Twins designated Travis Blankenhorn for assignment. Blankenhorn played in one game for the Twins this season, making a costly error in their 13-12 extra-inning loss in Oakland last month.

In 12 games this season, Stashak had an 8.44 earned-run average, struggling uncharacteristically with his command. After walking just four batters in his first 40 innings in the majors, Stashak has now walked seven batters in 10.2 innings this year.

“I think Shak’s command and just general feel has been a little off so far this year; I don’t think it’s wrong to acknowledge that,” manager Rocco Baldelli said this week. “He’s working mainly mechanically, probably more subtle adjustments (with pitching coaches) to get him in a spot where he regains that feel.”

Stashak served up a three-run blast in the Twins’ 7-3 win over the Tigers on Saturday. Shortly before the home run, he issued a four-pitch walk to Miguel Cabrera, all four pitches well above the strike zone.

Law, a 30-year-old right-hander, has pitched in parts of four seasons in the majors, though not since 2019. In eight innings pitched this spring, he did not allow a run, striking out 13 while giving up just three hits. He has made one scoreless appearance for the Triple-A Saints this season.

“Derek has thrown the ball great from really getting go. He’s handled himself great. Good worker. Kind of sneaky funny, too. He’s been fantastic,” Baldelli said in March. “He’s really gone out there and shown himself. We knew he could spin the ball, he’s one of those guys that that’s one of his strengths. He’s got a little funk to the delivery. Guys don’t generally get good swings off him.”