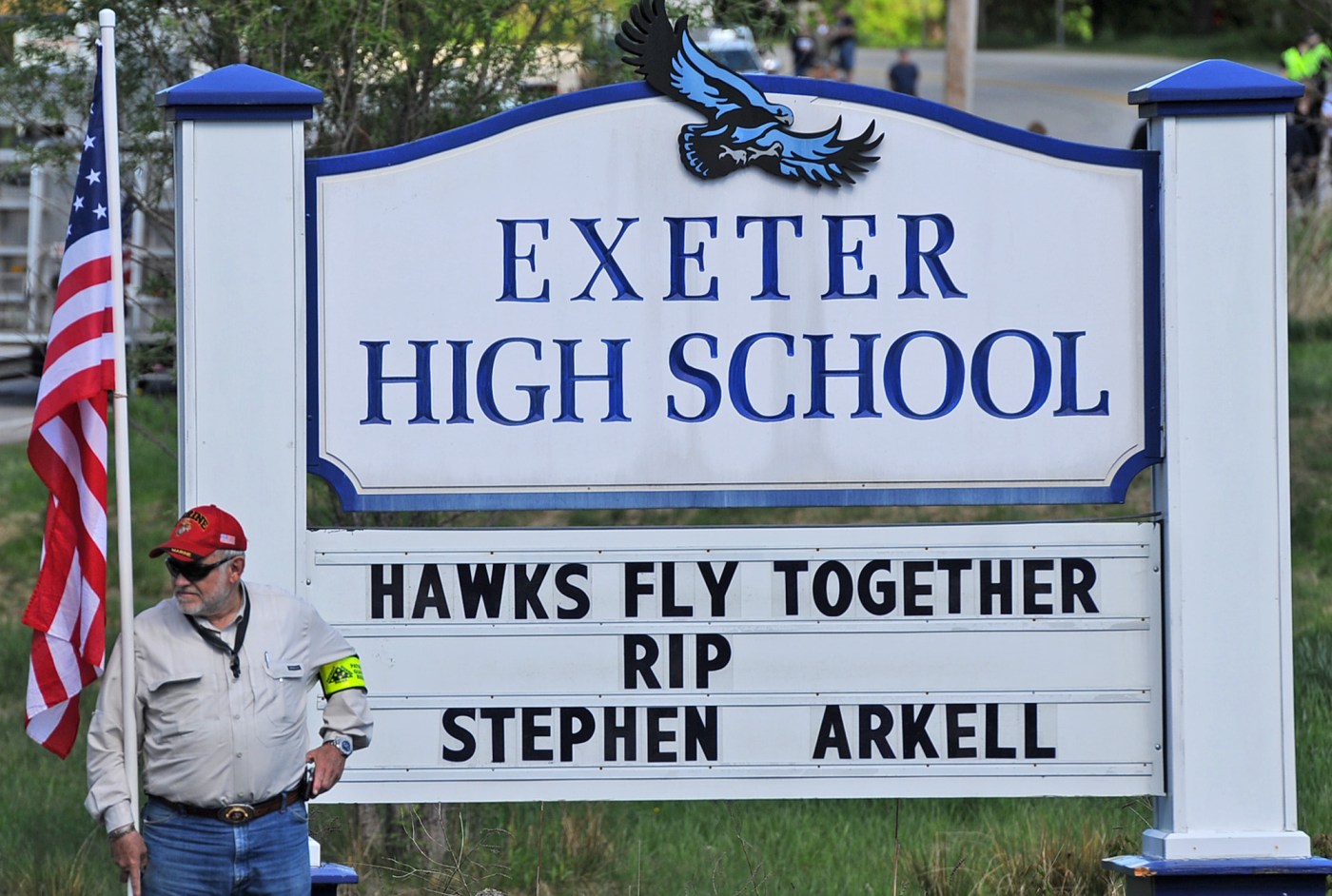 A New Hampshire high school is facing the heat for “branding” unvaccinated students at the prom.

Exeter High School officials wrote in marker on the hands of students who didn’t have a coronavirus vaccine or didn’t have a second shot. The school said it was for contact tracing, prompting a social-media outcry.

“Students who were unable to provide a vaccination card because they did not have or share a card or had not completed the full vaccination process had a number written on their hand,” read a statement from the high school that outlined safety protocols for the prom.

The event was held outside on school grounds last Friday and students were notified about the contact tracing system prior to the prom, according to the school.

“Dancing was divided among three dance floors. During the dancing, after every few songs they were asked to raise their hands to determine who they were around,” read the school’s statement.

The prom attendee list did not include the numbers assigned to the students, and only one set of cards with that information exists for tracking purposes. The school said the cards will be destroyed “in the next few days.”

Exeter High Principal Mike Monahan said, “We are aware that some concerns have been expressed that students were singled out or had their privacy violated. We made every effort possible – while adhering to contact tracing guidelines – to ensure that this did not happen.”

State Rep. Melissa Litchfield, R-Brentwood, shared via Facebook that she had upset constituents write to her objecting to the prom protocol.

“These complaints revolved around confidentially surrounding those who did and did not receive the COVID 19 vaccine, and the labeling that came along with that,” Litchfield wrote.

The state rep shared some quotes she received from the constituents. One read, “We truly feel they are literally branding our kids if they don’t get this experiential ’emergency’ approved vaccine.”

Another comment from a constituent said, “Marking them, thus singling them out, and then having to raise their hands is beyond tolerable.”

Litchfield said she is gathering further information about the prom incident, and asked the public for help.

This story is developing…