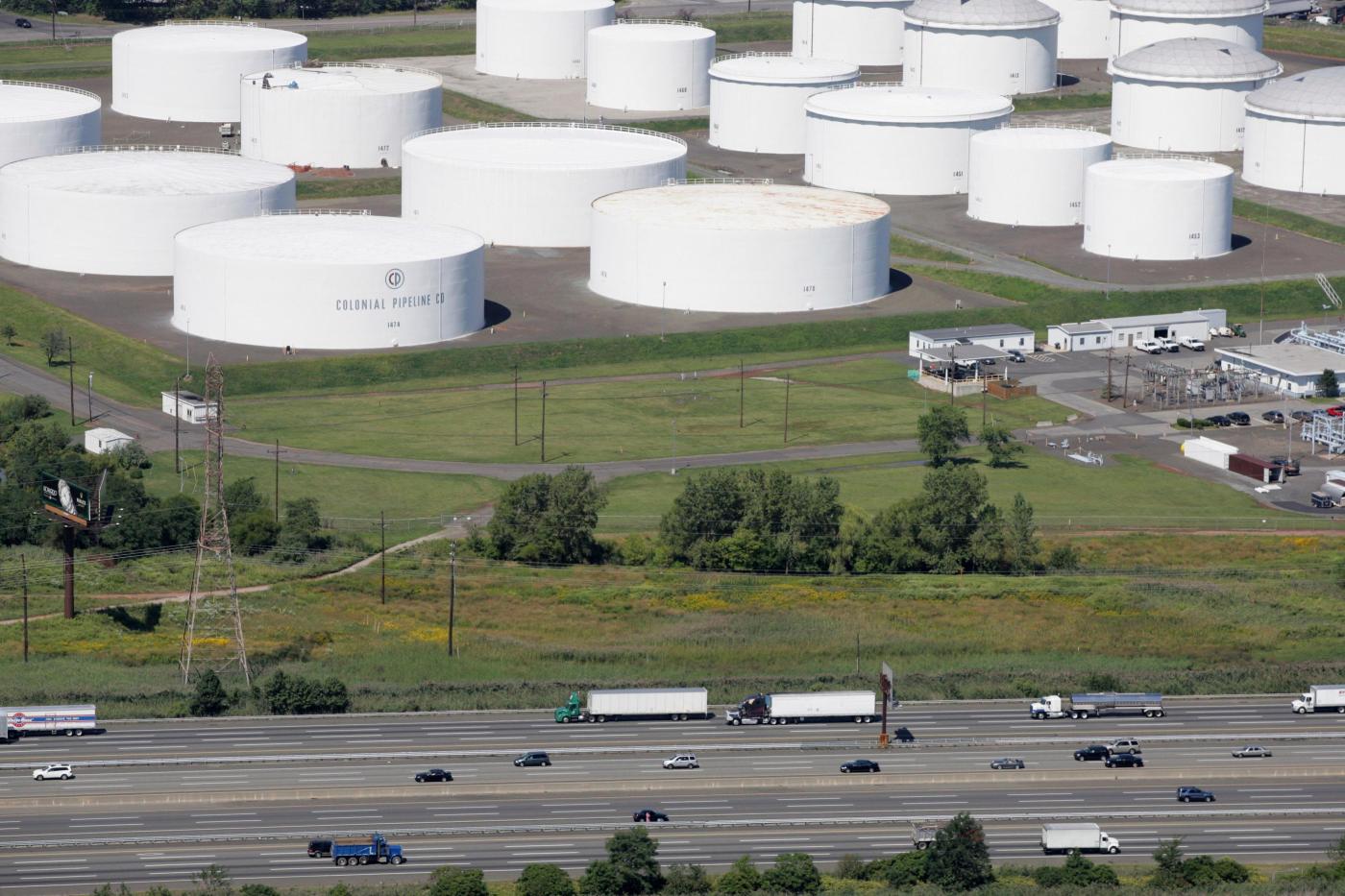 WASHINGTON — A U.S. energy company says a cyberattack forced it to temporarily halt all operations on a major pipeline that delivers roughly 45% of all fuel consumed on the East Coast.

The Alpharetta, Georgia-based company said it hired an outside cybersecurity firm to investigate the nature and scope of the attack and has also contacted law enforcement and federal agencies.

“Colonial Pipeline is taking steps to understand and resolve this issue,” the company said in a late Friday statement. “At this time, our primary focus is the safe and efficient restoration of our service and our efforts to return to normal operation. This process is already underway, and we are working diligently to address this matter and to minimize disruption to our customers and those who rely on Colonial Pipeline.”

Oil analyst Andy Lipow said the impact of the attack on fuel supplies and prices depends on how long the pipeline is down. An outage of one or two days would be minimal, he said, but an outage of five or six days could causes shortages and price hikes, particularly in an area stretching from central Alabama to the Washington, D.C., area.

Lipow said a key concern about a lengthy delay would be the supply of jet fuel needed to keep major airports operating, like those in Atlanta and Charlotte, North Carolina.

The precise nature of the attack was unclear, including who launched it and what the motives were. A Colonial Pipeline spokeswoman declined to say whether the company had received a ransom demand, as is common in attacks from cyber criminal syndicates.

Ransomware scrambles a victim organization’s data with encryption. The criminals leave instructions on infected computers for how to negotiate ransom payments and, once paid, provide software decryption keys. While there have long been fears about U.S. adversaries disrupting American energy suppliers, ransomware attacks are much more common and have been soaring lately.

Mike Chapple, teaching professor of IT, analytics and operations at the University of Notre Dame’s Mendoza College of Business and a former computer scientist with the National Security Agency, said systems that control pipelines should not be connected to the internet and vulnerable to cyber intrusions.

Brian Bethune, a professor of applied economics at Boston College, also said the impact on consumer prices should be short-lived as long as the shutdown does not last for more than a week or two. “But it is an indication of how vulnerable our infrastructure is to these kinds of cyberattacks,” he said.

Bethune noted the shutdown is occurring at a time when energy prices have already been rising as the economy re-opens further as pandemic restrictions are lifted. According to the AAA auto club, the national average for a gallon of regular gasoline has increased by four cents since Monday to $2.94.

Colonial Pipeline said it transports more than 100 million gallons of fuel daily, through a pipeline system spanning more than 5,500 miles.

The FBI and the White House’s National Security Council did not immediately return messages seeking comment. The federal Cybersecurity Infrastructure and Security Agency referred questions about the incident to the company.