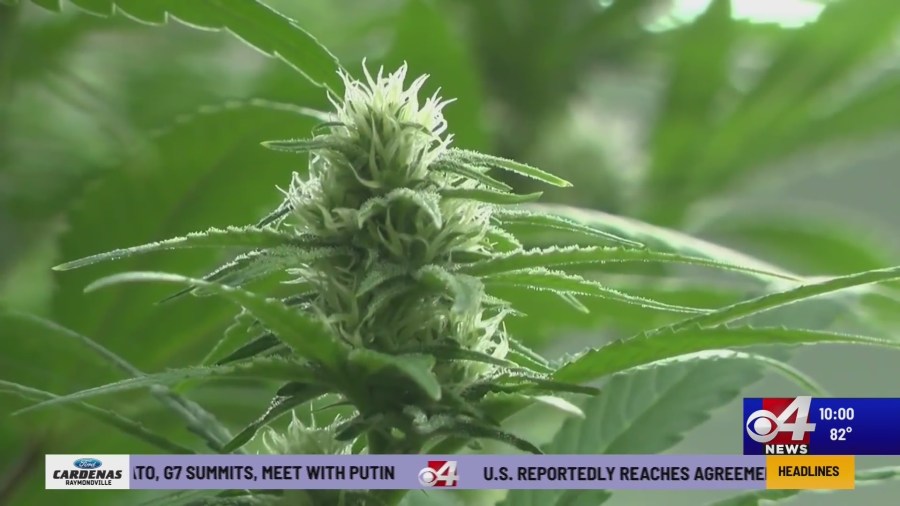 The Compassionate Use Program, House Bill 1535 bill would allow veterans to qualify for medical marijuana. Sgt. Piñeda said while this would be a great step for veterans, he would also like it to be regulated.

“We don’t want them to use it and abuse it and only use it for medical purposes, don’t get used to doing it every day,” he said.

If passed by Governor Greg Abbott, House Bill 1535 would allow hundreds of Texans to qualify for the state’s medical-marijuana program. Right now, only around 6,000 Texans are enrolled.

Piñeda said he’s had friends who say medical marijuana has helped them, especially for PTSD.

“The ones that saw a lot of bad stuff overseas. Because when you’re overseas you see things that you might never see as a regular individual,” he said.

Piñeda added there are a lot of veterans using some form of medication, and if this bill passes, it would eliminate the number of pills people take daily.

“I’ve had a couple of friends tell me that when they were under medication it really wasn’t helping and someone told them to try and smoke marijuana, they said it kind of felt better, and I really don’t need the other medicine,” said Piñeda.

The bill states a physician may prescribe low-THC cannabis to patients suffering from PTSD or chronic pain. The expansion of the Compassionate Use Program would open the door for many veterans. House Bill 1535 is now on Governor Abbott’s desk for signature.

UPDATE: Gov. Abbott stated in a tweet he would be signing the bill.

Veterans could qualify for medical marijuana under new law.