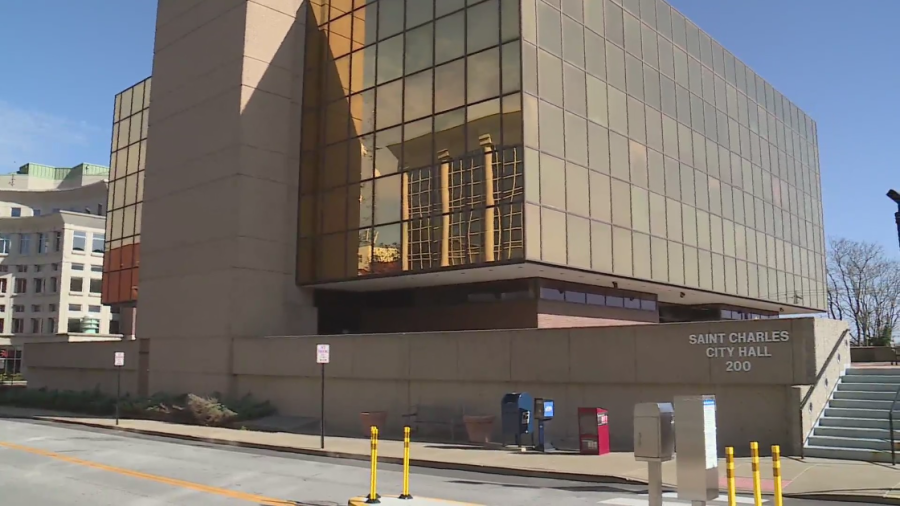 ST. CHARLES, Mo–Officials in the City of St Charles have made a decision on the controversy surrounding the idea of moving city hall. After hearing from angry residents, they’ve decided to scrap the idea.

Mayor Dan Borgmeyer and the City Council at one time favored moving City Hall from the current location downtown near the Main Street area of shops and restaurants.

The Mayor said the city was studying the possibility and it set off a firestorm of opposition from citizens who feared it would diminish Main Street. Mayor Borgmeyer says he had an $8,000 study done that concluded there wouldn’t be a huge impact on Main Street if City Hall moved. Still, those on Main Street were having no part of that idea.

The move could have cost somewhere in the neighborhood of $25 million. But Mayor Borgmeyer says City Hall hall needs fixing up too and that can also be expensive.